"I Don't Believe The Truth"
by Sanny Veloo

Politically charged but tinged with a glimmer of optimism, ‘I Don’t Believe The Truth’ is this year’s anthem for anyone who’s been let down by their governments and the media. Politically charged but tinged with a glimmer of optimism, ‘I Don’t Believe The Truth’ is this year’s anthem for anyone who’s been let down by their governments and the media.

Raunchy rock’n’ roll riffs, soaring guitar solos and explosive grooves mark the core of Sanny Veloo’s latest track. Couple that with a confronting, but highly necessary PSA warning listeners about the social injustice of misinformation and fake news, and you have a recipe that’s gone on to define much of Sanny Veloo’s musical career.

Titled, ‘I Don’t Believe The Truth’, the track is an outpouring of Sanny’s deep concern for the amount of lies and deception that our governments and the media feed us. The uplifting instrumentation contrasts these seemingly heavy themes, with rhythm sections reminiscent of Oasis and an infectiously catchy chorus that begs to be sung along to.

“What is the truth these days? How can we tell? There’s so much bullshit out there; some of that stuff even seems real and sucks us in. We cannot forget that simple things like being kind to one another are the first step toward making our world a less crazy place.”

I Don’t Believe The Truth premieres on 16th September 2022, and will be accompanied by a music video that reflects Sanny’s tongue-in-cheek, commentary-style humor. It will be released independently on his own imprint, Sanny Veloo Music. Ahead of the release, critics have been singing their praise for the track, toting it as a perfect blend of classic rock and alt-rock 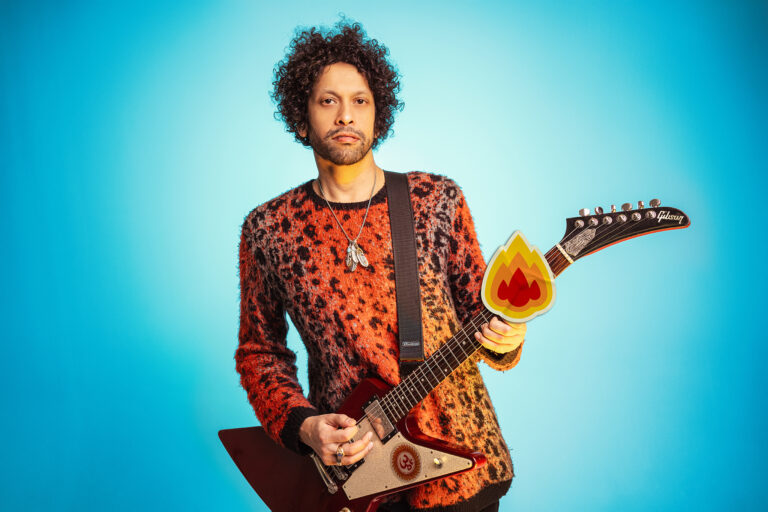 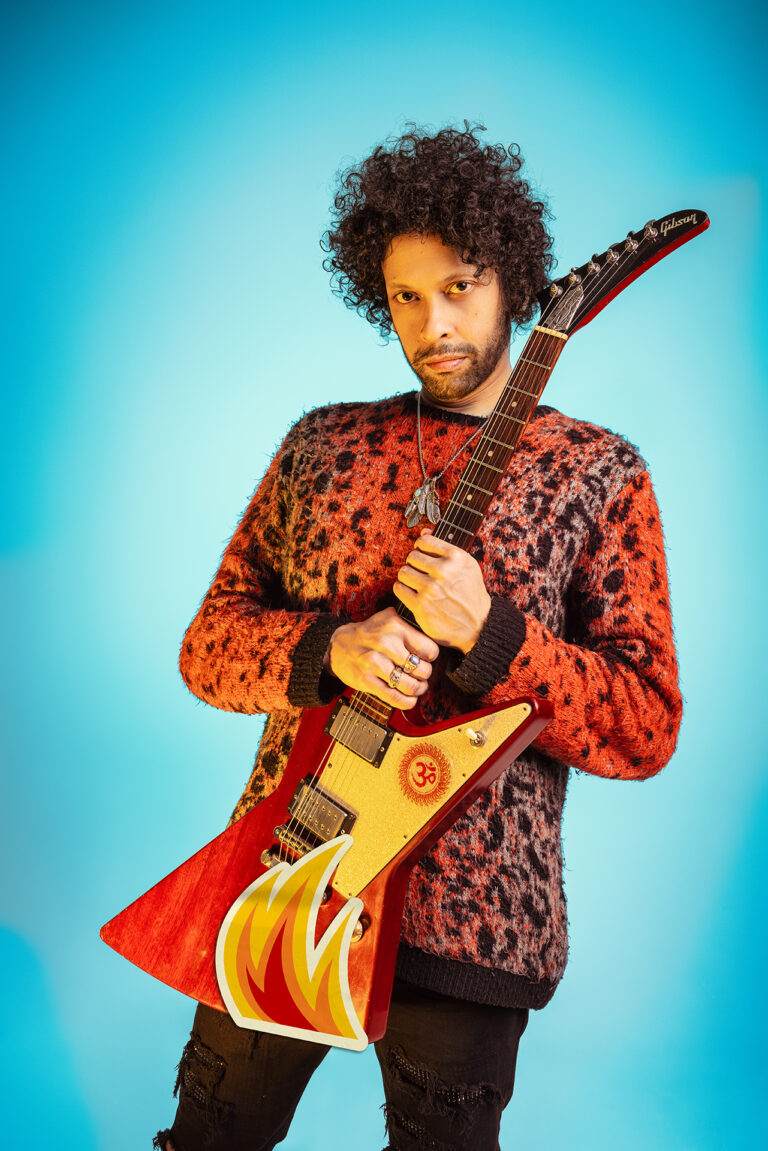 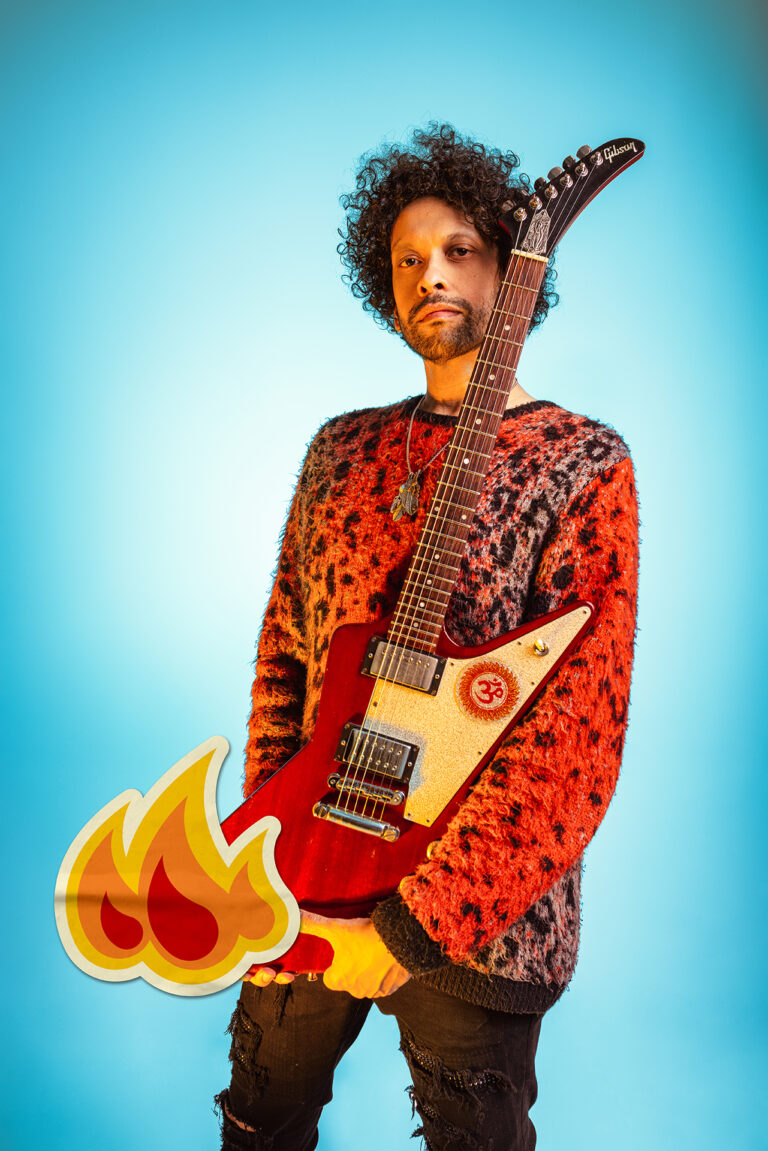 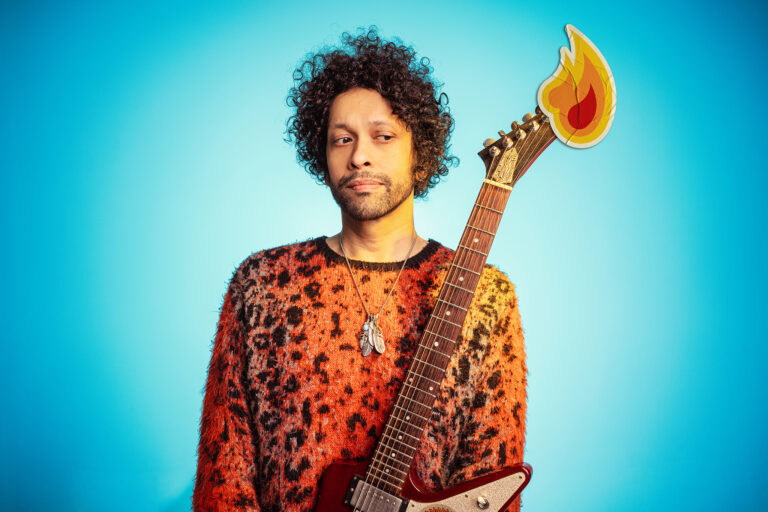 "Sanny Veloo is an artist who is ahead of the game. His latest single, 'I Don't Believe The Truth', is a thought-provoking masterclass in songwriting and delivery. Check it out!"

"A perfect blend of classic rock and alt-rock!"

"The music video reminds me of North Korean TV"