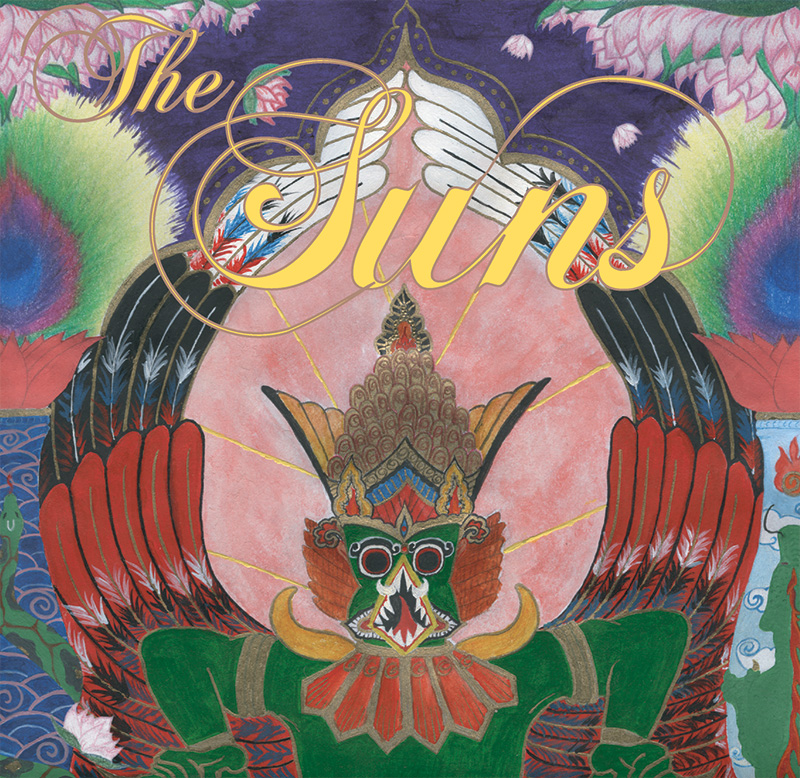 Beat Magazine Single of the Week

After a gruelling year of playing shows across Australia (fun though), The SUNS finally found the time to record more songs for a follow-up EP. This time we really stepped up on the songwriting and arrangements and pushed ourselves into new territory. The band was so tight, well-rehearsed and a well-oiled machine. What you hear on these records is literally our live jams with minimal overdubs and only vocals done later. It’s one of the most SOULFUL recordings I’ve ever been a part of. The type of chemistry you hear in these jams can only come from a bunch of brothers playing over 100+ gigs together!

The EP produced the hit single “Charlene“, which hit the charts in Singapore! How funny was it that because we changed our band name, the authorities thought we were a “new” band so we weren’t banned any longer! And a reggae version of Bootiful Day, originally recorded for the Talking Cock movie, became an Australian crowd favourite at how shows. I am very proud of the ferocious guitar solo on “Under Control” … I was on fire ❤️‍🔥

Again, it blows my mind that Wayne recorded and mixed this with the crappy gear we had – 8 tracks, stock plugins and a PC that kept crashing. It just sounds like so much mojo coming out from the speakers. Don’t you think so too? Finally, so much love went into the hand-painted cover designed by Sabrina 💖

Produced by The SUNS
Mixed by Wayne Thunder
Recorded at No.9 Jingella Studios
Artwork by Sabrina

More by The SUNS 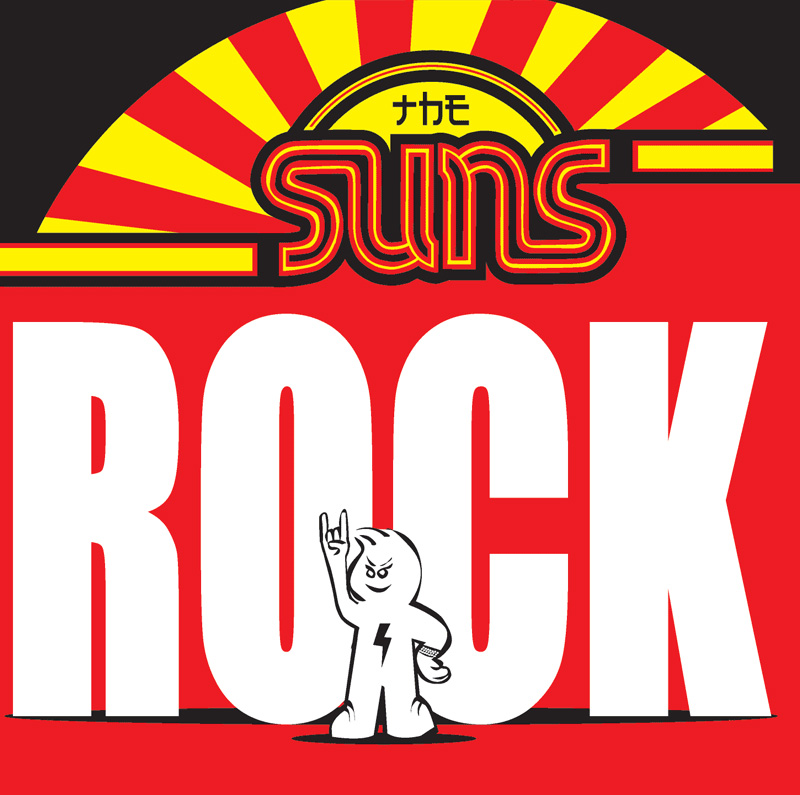