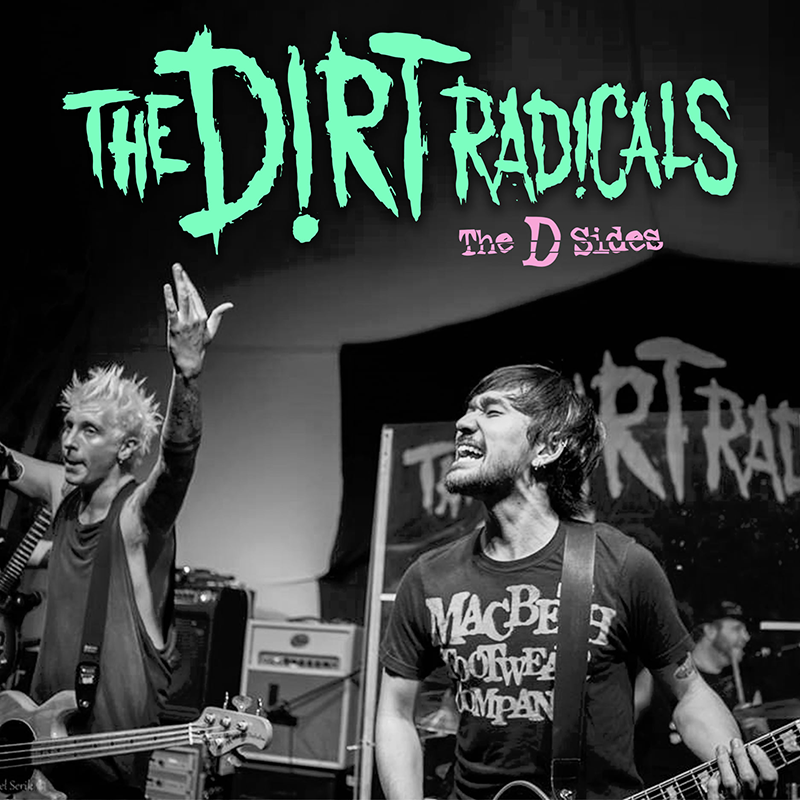 Soon after that tragic Boxing Day Tsunami, Sam Cooper, a really good friend of mine from way back called me and asked me if I could lay down a kick-ass guitar solo for this song that his band were doing as an international collaboration between multiple artists around the world! I said yes even before hearing the song cos he and the band were so genuine about it and I had been a fan of their music for years!

When they sent me the demo and said “Play over the bit where there’s no singing!”. And I was like “Yeah no problem!”. But then when I heard the demo, the no singing bit was really long. So I asked Sam again, “Are you sure? It seems like a long bit!”. And the band came back and said “No Dude, we want you to just fill that whole space with an epic solo!”. And so I did!