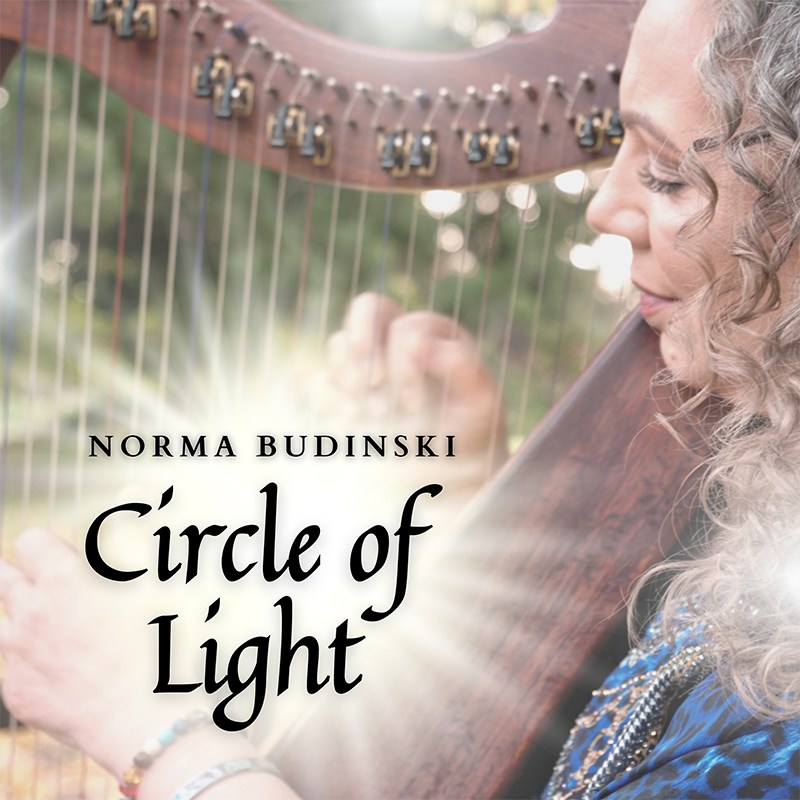 Here’s the second song we released as part of Norma’s meditation music after receiving such a great response from her clients. Apparently, people who had been suffering from pain, insomnia and depression were listening to this music and falling asleep without the need for meditation and sleeping pills. For this track, Norma wanted me to play more guitar so basically, I just put on the mood lights, lit some incense, channelled divine vibes, and just keep soloing throughout the song from start to finish and kept the best takes. It was such an honour for me to play and produce such divinely inspired music for Norma.

Harp and narration by Norma Budinski.
Guitars and cosmic soundscapes by Sanny Veloo 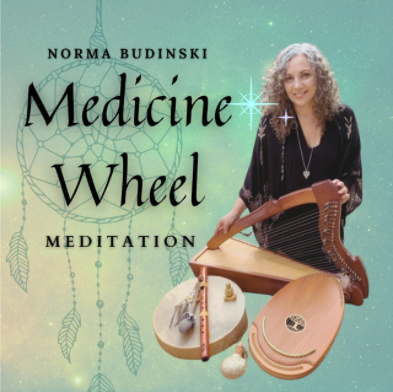