Hot off the release of our album and we were getting ready to do an album launch show that completely SOLD OUT the Revolver Upstairs venue in Melbourne. We were like so blown away and we had the idea to record the show to capture this moment in time. With Ricky and Shane Rae at the helm to organise the recording of the live show and a professional film crew to film it all. Oh I wannas add that there was absolutely no touch-up of our parts in the studio! 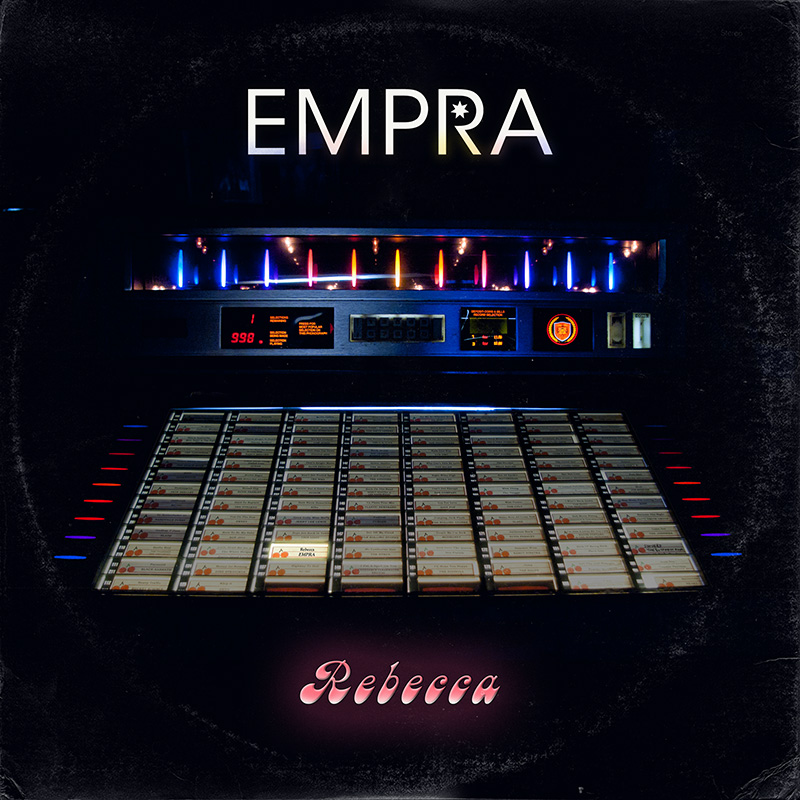 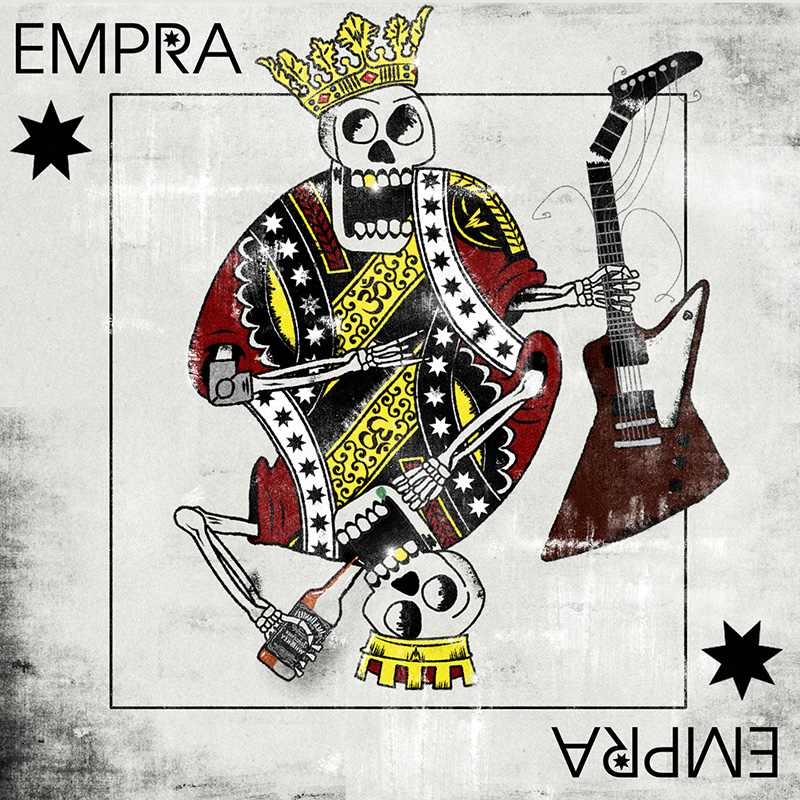 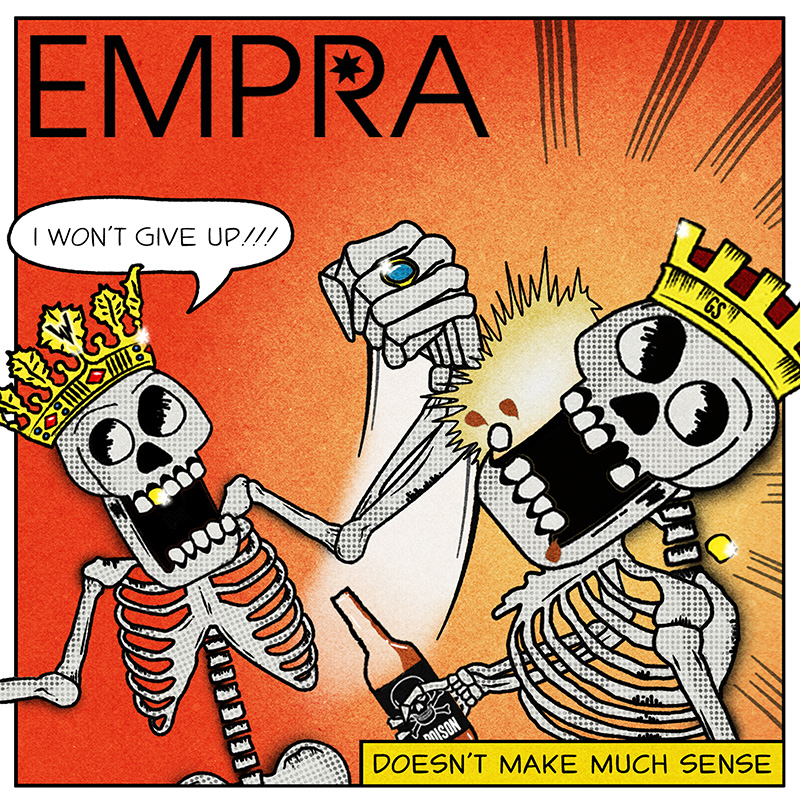 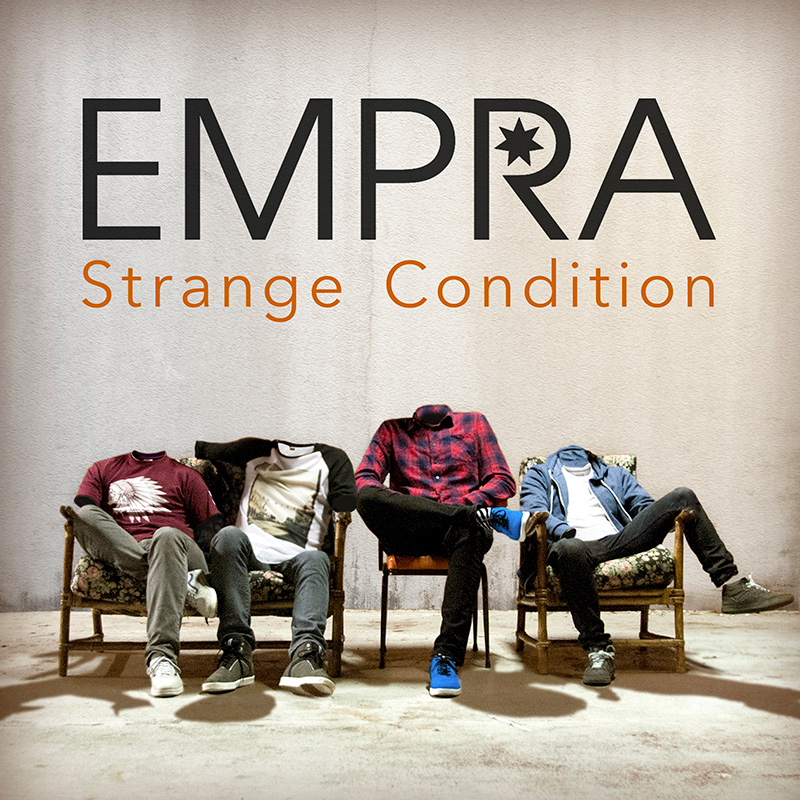 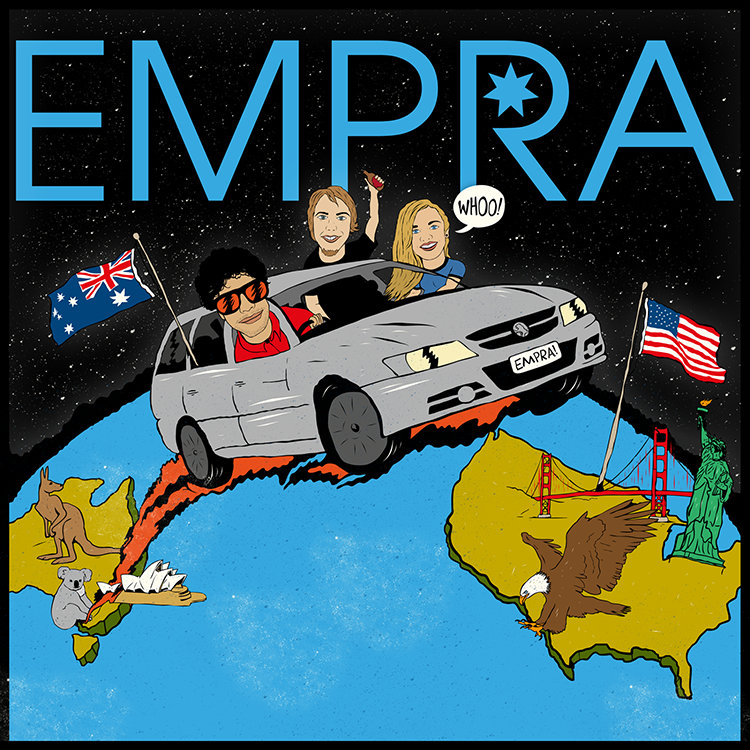