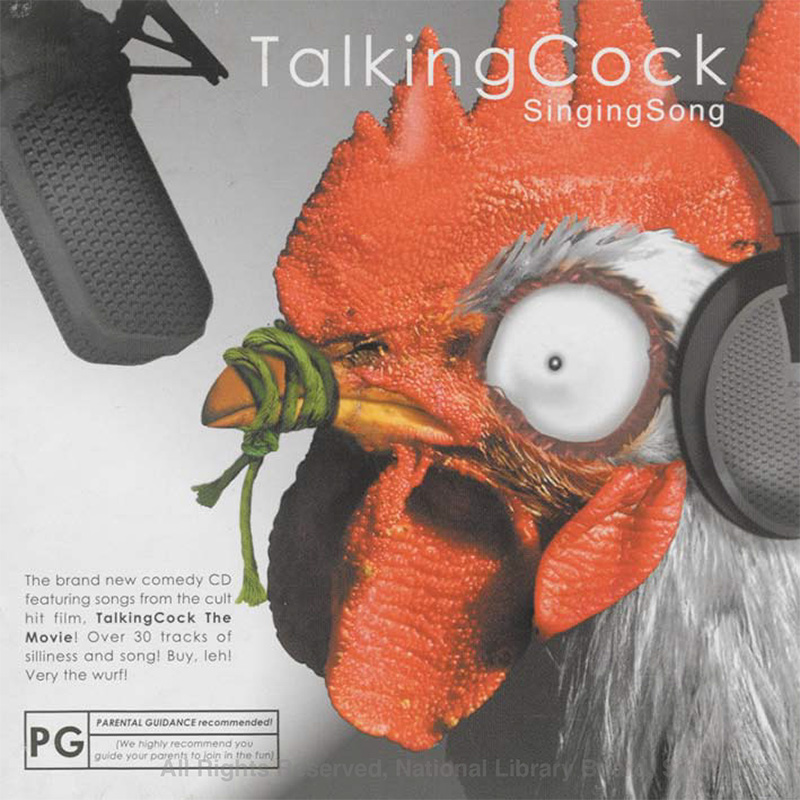 Hot off the release of the debut album which shot straight to Number 1 in Singapore and then having this followed up with a couple of songs for a movie, we were the hottest thing the country had seen since The SUN.

We met Colin Goh, the writer and director of the movie and it was surreal. He was a guy who had published these famous comics that I loved and I really admired him. For him to ask the band to write a song for his movie, to be the theme song was HUGE for me!

But during the recording sessions, I was so stressed. He was spending a lot on the session and we were struggling to get the keyboard parts right because none of us actually play the keyboard properly. We must have done a hundred takes and I felt like such a lousy musician. Fortunately, the engineer there fixed up all the shitty tracks. But in our defence, this was an electronically produced song and not like a band thing. But like most independent movies go… budgets are tight, and when costs start to blow up, things can get tense!

By the time the music was done, I went into the vocal booth and did the vocals in one or two takes. I remember Wayne said “Dude, you voice was on fire tonight!”. Huge sigh of relief when tracking was finally done. The song was mixed quickly and that was it. All in one day!

Colin wanted a Bhangra-style song like your typical Indian movie running around the tree song. And we nailed it and delivered another hit. In the chorus, we used the autotune effect like in the Cher song. That was the icing on the cake. Everyone including my aunties and uncles will ask me to play this song every time Deepavali comes around. It was definitely better than playing other Boredphucks tunes during family gatherings and having to quickly turn down the rude parts!

I can’t remember where we recorded this but it was a studio that used to be near Serangoon Rd in Singapore. It has since closed down! 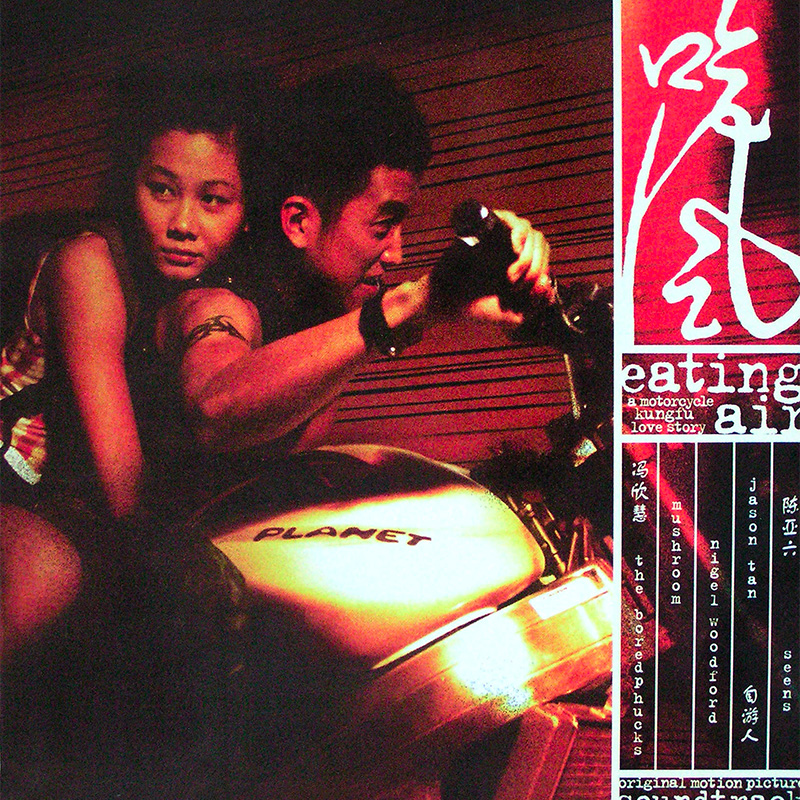 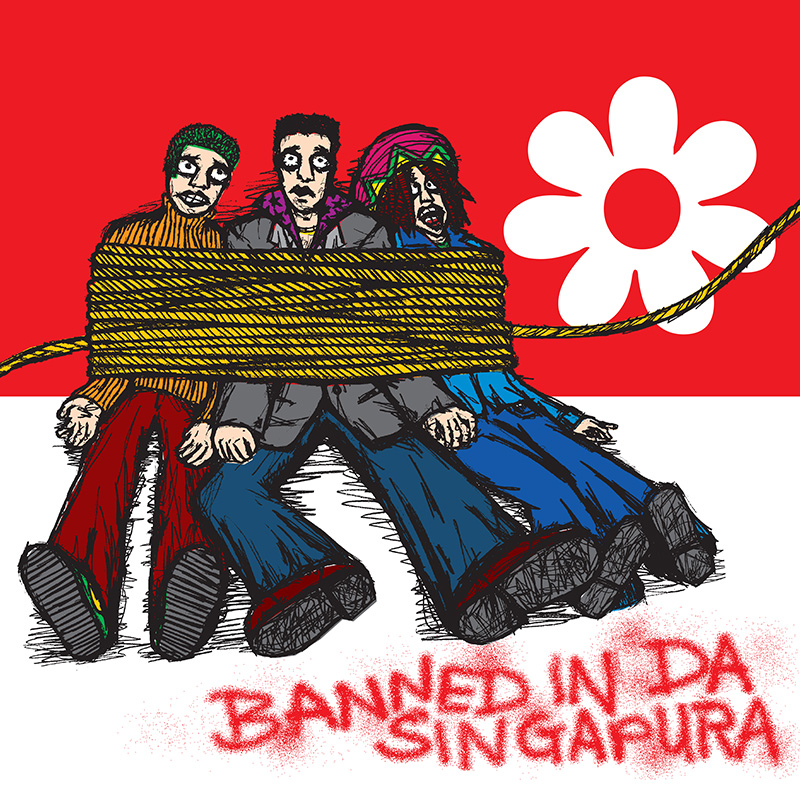 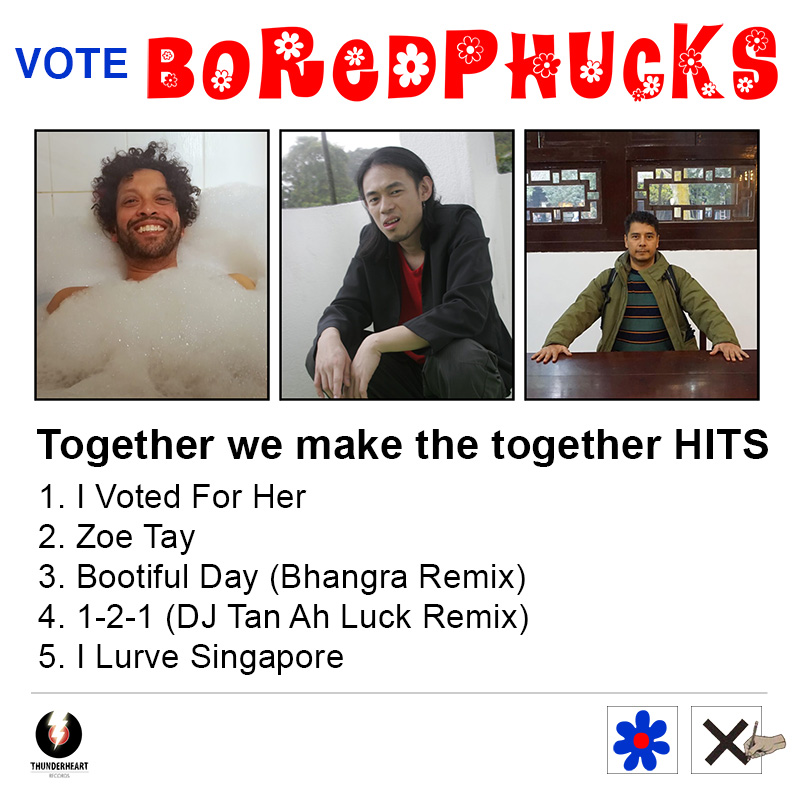