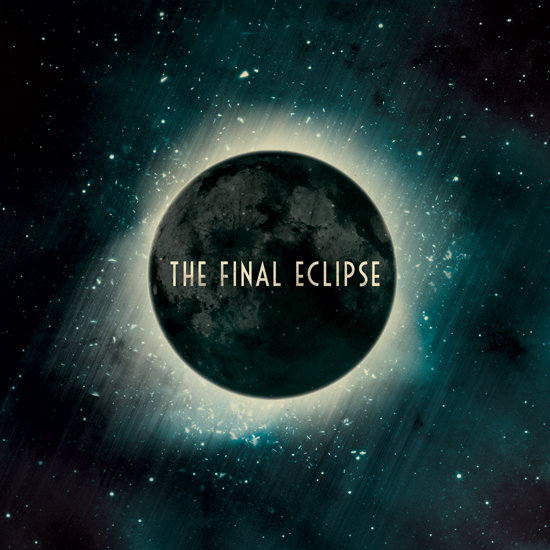 After Wayne’s untimely passing, I fell into one of the darkest times of my life. I had lost the best friend I had ever had. I had lost the life that I knew when The SUNS broke up out of respect for Wayne. I came back to Australia to move on with my life and ended up working in a call centre and wondering what the fuck happened to my life. Even my long-time girlfriend at the time left for an accountant! Amidst all of this grief, for a brief 6 month period, The SUNS live mixer Rajiv Naidu \got together and formed a metal band called The Final Eclipse. This really helped me keep going and I don’t know how I would have got through this without this music.

We quickly wrote a bunch of songs that were of Rajiv’s brilliant heavy metal mind and heart and I wrote lyrics and melodies and played bass and guitar solos over them. He played the drums and rhythm guitars and we had an EP just like that! Soon after this turned into an actual band when Matt and Josh joined us and we were starting to do some pretty cool shows!

But I messed it up! I just wasn’t feeling the music after a while and was still grieving from the loss of Wayne and The SUNS. I decided to step away and the band broke up in a dramatic fashion. Rajiv and I had a falling out over this, but we made it after a few years and have been the best of friends and brothers ever since. The one song that I’m super proud of in this EP is “Love and Forgiveness“. One day we will get this music up on the streaming services but for now, these songs remain in the hearts and minds of those amazing friends and supporters who saw our very loud shows in Melbourne.