Where is the Faith? 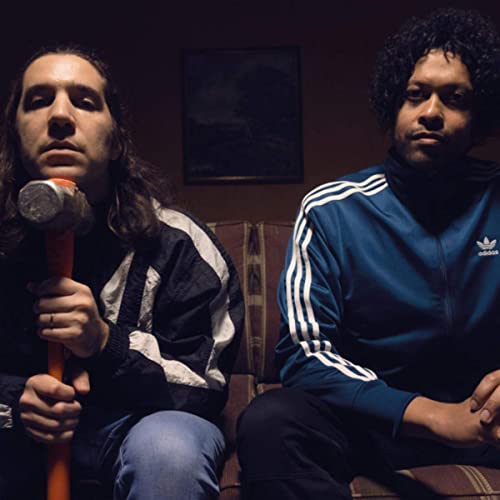 Sometime in 2019 while I was back in Melbourne, I received a DM from this dude named Julian who used to be from a band called Greenthief. Both our bands had wrapped up and now he was embarking on a career as a pop music producer. He reached out to me and asked me if I’d sing on his song and sent me a demo. I heard the music and loved it. It sounded pop, but it had grit and a modern sound that I really thought stood out from all the crappy pop stuff out there!

Around this period we experienced the traffic terror attacks in Sri Lanka, and then the revenge attack in New Zealand. It made me feel so sad that so much violence and hatred existed in the world and wrote the lyrics of the song to shed light on this important issue. I really respect Julian for letting me write about this because most pop today if you write about something “cool” or “part of a trend”, you might increase your chances of getting played. But we were all about the music, and the message instead! We didn’t get the plays on the radio, possibly because of the confronting topic, but we still made a great song.

This song is very dear to me, and it made a great music friend in Julian one day I might do a rock cover of this tune! I hope you enjoy it and hope it makes you think more of Peace.